I'm just in the great land of Texas fer a while. My mom and I have been trying to persuade Matt (and Jared) that Texas is better than Utah. Unfortunately, coming down here in August won't help the cause. So far we've done a lot:

That last one means I have a new sunburn. But no picture as of now. 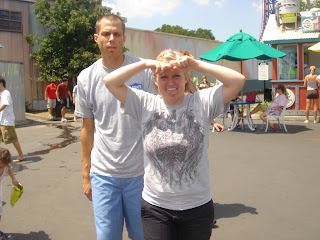 Not many Six Flags pics to choose from. 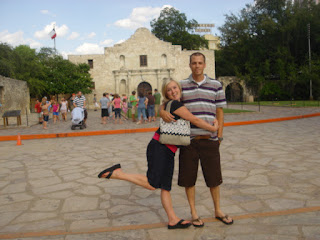 Remember to remember it. 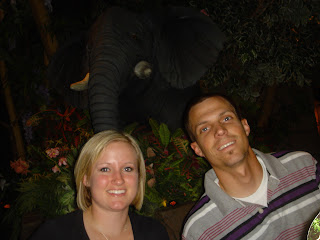 Rainforest Cafe on the Riverwalk 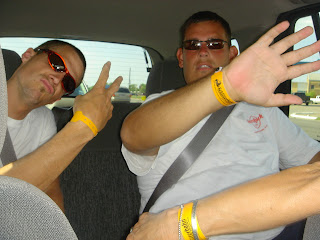 Proof that we went to Schlitterbaun. Well, there's no proof I was there.

Coming home means that I visited Brandon, who now resides on a shelf at my parents' house. For the past 11ish months he's been in some box (not a shoebox or anything), but I think that soon he'll be upgrading to a stylish urn. It's my first time saying what's up since the funeral.

My mom wants me to mention that she is a really good driver and that I am proud of her for still driving on the freeways since she now qualifies for a senior ticket at Schlitterbaun. Really, maybe she shouldn't be on the freeways in her old age...

Thats funny b/c i am trying to convince Elliot that Texas is the place to be too. After a few years of annoying him about it he seems to be cracking.

Texas is a magical place.

Glad you are having a nice "visit". We like having you for a "Utahn".